“Manovaidyana Aatmakathana (An Autobiography of a Psychiatrist)”: A Book Review 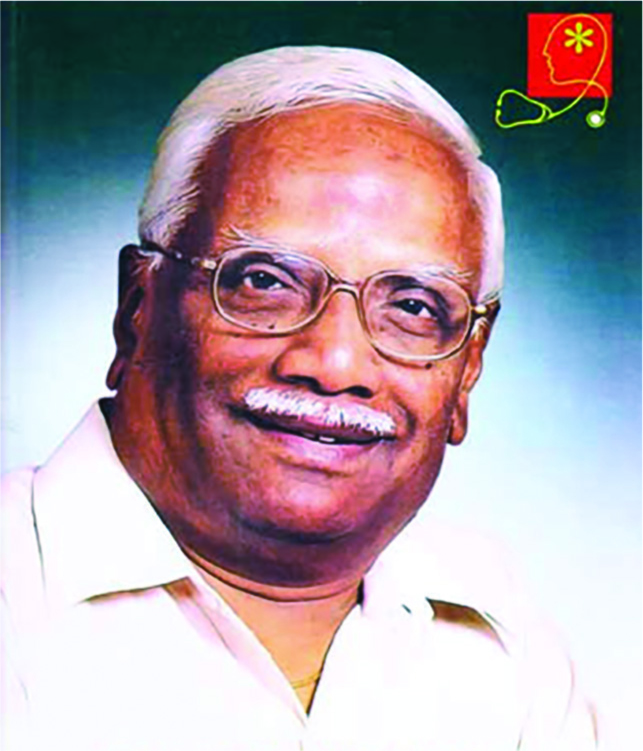 This book is all about a brief and very humble narration of the author’s life starting from his early childhood in Channapatna (a taluk of Ramanagara district of Karnataka, India), including his undergraduate days in Bangalore Medical College, professional journey as a psychiatrist, and his extra professional interest, that is, Literature on Medical Sciences (particularly, on mental health literature in Kannada language).

For ease of reading, the book is divided into three parts: Personal life, professional life, and articles/opinions of well-wishers about the author from various fields across the state. The book contains much more, including details of the author’s family, his school education, training in NIMHANS, various research activities, his contributions to Kannada medical literature, his appreciations toward various personalities of the state, few poems, and letters of communication between the author and his late wife.

As the author himself has said in the prologue, he did not have any intentions of writing an autobiography as his life experiences had been depicted in a number of his books and the books written by others. With the persuasion of the publisher, he took up the task that has come out lucidly. What is more interesting is his poems, written in his younger days which are simple yet profound. They give a different flavor to the book. His early days of pursuing psychiatry at NIMHANS and the persons who had influenced him for joining the institute have been narrated beautifully. His struggles and role in establishing the Community Psychiatry Services in NIMHANS and conceptualizing and implementing the National Mental Health and District Mental Health Programs could be an inspiration to the young budding psychiatrists. An account of his research and treatment for dissociative attacks in the school students in rural Karnataka and “Banamati” (a kind of witchcraft) that was then prevalent in Northern Karnataka regions is breathtaking and is no less than a thriller novel.

He has expressed his take on the birth, development, and current status of medical literature in Kannada language along with his experience of being a writer as whom he is more popular among the people of the state. This could be the streetlight for future literary aspirants and young minds. He also has given the gist of orientation to all the mental illnesses, myths about them, their social and cultural underpinnings, stigma, common social evils, education policies, life skills, personality development, etc., which can be considered as the broad summary of his about 270 books and more than 1,000 articles in various newspapers and magazines. The book also includes various newspaper articles and interviews with the author.

The most interesting part of the book is about the letter conversations between CRC and his would-be wife before their marriage. This has given a romantic touch to the particular section of the book, which would lift the mood of the reader and indicate the diverse facet of the book. The last part of the book consists of several articles and appreciation letters from the personalities from various backgrounds of the society among whom are the well-wishers, seniors, teachers, and students of the author. At last, there is a dedicated section for the photographs that have captured the candid moments of author’s life, both personal and professional, which would give a colorful essence to the book.

As per his students and mentees from NIMHANS, CRC’s humane approach toward his patients, his affectionate interaction with them, his dedication toward any task that he takes up, his knowledge and expertise in psychiatry, especially in forensic and community psychiatry, and his philanthropic works are exemplary and inspiring.

There are some differences between the two versions of the book. To mention about few, the part of the author’s narration on the reminiscence about his close ones and his life events is briefer in the English version as compared to Kannada version. The letters of communication between CRC and his wife and the article series by his well-wishers have not been included in English version. However, in English version, there is a dedicated space where the author goes on to describe about the common mental health problems and possible solutions for the common public in a lucid way. The work could be considered as a perfect blend of the life story of the author for fun reading and various educational aspects of the mental health issues for broadening the knowledge purview of the common people on mental health.

As his teacher and mentor, Dr. G. N. Narayana Reddy tells, CRC is a “team player and team builder.” He has worked and is working in a team and has built enormous manpower and created awareness in the field of mental health. Like the state of Karnataka proudly claims, “One state, many worlds,” the author’s life is one with many aspects to it, so is his autobiography, which is a must-read not only for all the young budding psychiatrists but also for the common public who are interested in their mental health, public health, and for health literary aspirants.